India’s drug regulator has approved the firs locally made bioresorbable cardiac scaffold – a tube device clearing blockages in arteries that carry blood to the heart, which dissolves over time.

Meril, a large Indian medical device firm, has developed this bioresorbable vascular scaffold (BVS), which looks like a stent but that eventually and slowly degrades is washed away by the body, unlike the exisitng drug-eluting stents that are made of metal and stay in the arteries forver. The stent which is of only 100 μm thick, is made of PLLA coated with PDLLA (a variant of Polylacti), both biodegradable polymers, while Sirolimus (rapamycin), the immunosuppressant common in drug eluting stents, is embedded within the coating.

Meril would be the second company with a BVS in the country after Abbott , which had introduced its brand ‘Absorb’ in the market in 2012. 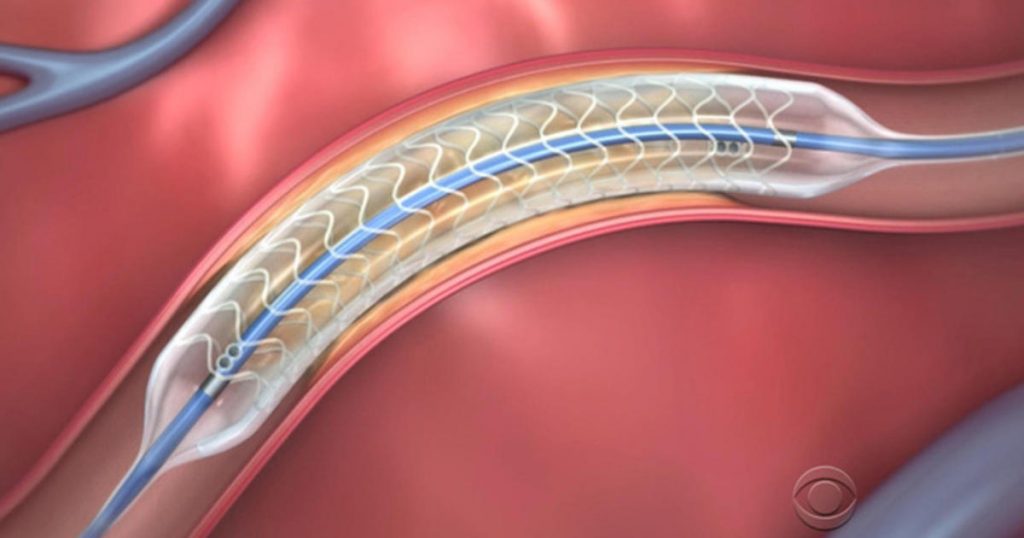 Out of more than five lakh coronary stents used in the country in 2016, only around 8,000 were BVS, mainly because of its high prices, analysts said. However, this will change eventuallydue to recent announcement on the capped prices of stents by National Pharmaceutical Pricing Authority (NPPA) earlier this month.

The complete details of the studies done by Meril on 108 patients in India can be accessed from here.

Read more about the BVS from Meril. 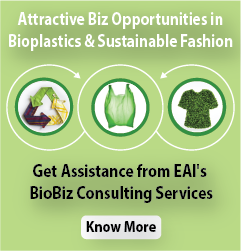