The era of renewable plastics seems to be here. This follows the feat of scientists at the University of Bath who developed a process for making renewable plastic from a chemical called pinene, a terpene found in pine needles.

Researchers from the Centre for Sustainable Chemical Technologies (CSCT) at U.K’s University of Bath have been working with pinene, and one aim has been to develop a biobased caprolactone, a rubbery component and key feedstock for nylon polymers. 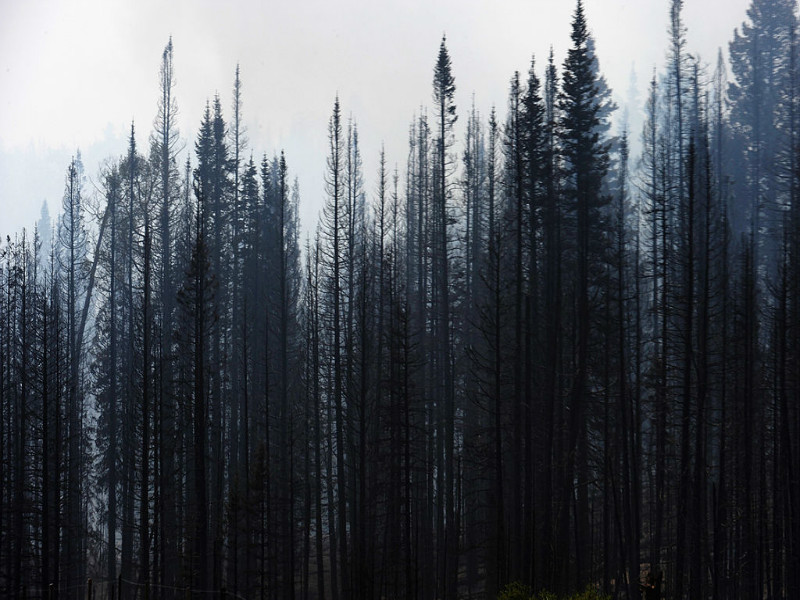 A pinene-based caprolactone can replace its petrochemical counterpart when used with degradable polyesters such as PLA to make them more flexible and sustaining the ‘renewable’ aspect of the resulting plastic.

The research is still in its early stages—just a few grams have been produced, but the researchers are aiming to scale up the process within the near future. “This research is part of a wider project that looks at using biobased chemicals like pinene as a sustainable starting material for making a range of useful products in the place of petrochemicals. This reduces our reliance on fossil fuels and provides a renewable feedstock that has the potential to revolutionize the chemical industry,” said professor Matthew Davidson, director of the CSCT and Whorrod professor of Sustainable Chemical Technologies.